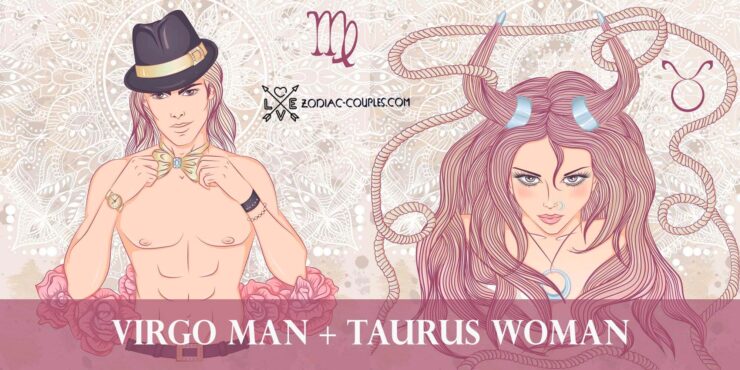 Virgo man and Taurus woman are both signs of the zodiac belonging to the element of the earth. This indicates that their relationship should be calm and stable. Partners do not jump into a whirlpool headlong. Both take time to get to know the half better, to understand whether they are suitable for each other and trust. Their values ​​and outlook on life are identical. Their way of life is very similar, so living together should not be difficult.

The Virgo man and the Taurus woman are very calm. They endow the partner with a sense of security and safety, love, care, and a good attitude. Both zodiac signs are very practical and know how to keep track of money. They are very specific in everything; they like to set goals and achieve them. In the relationship between the zodiac signs, problems can arise due to the lack of emotions. Stability is good, but life can get boring even if earth signs and feelings fade away. Another problem can be a complete immersion in the partner and the relationship. Both need personal goals, plans, and hobbies so as not to lose themselves.

Elliott is Virgo, and Barbra is Taurus. They met while working on Broadway. He was then young, and she was only 19 years old. In 1963, the couple tied the knot and so began their family life. In 1966, they welcomed the child. It seemed their family life was wonderful and one could only envy, but in 1969 the couple decided to split up. The divorce took place two years later. The reason for their divorce was that the partners grew separately and at some point began to prioritize themselves and not their union. They are glad that they managed to do this quickly and painlessly for both.

Audrey was Taurus, and Mel was Virgo. The couple met when Audrey was filming Roman Holiday in 1953. She was 24, and he is twice divorced and with four children. They were introduced at a party. The couple quickly fell in love and tied the knot in 1954. Audrey wanted to strengthen her family and have a child quickly, but she suffered four miscarriages, between which their only child was born in 1960. Their marriage could have been perfect, but the union had its own problems. Audrey did not want to get divorced, as her parents divorced, and she did not want their child to experience the same. Both had affairs on the side until the two decided to divorce in 1968.

Odette is Taurus, and Dave is Virgo. The partners met on the set of Brothers & Sisters, where Odette played Dave’s love interest. They got married in 2010. In 2015, the couple welcomed their daughter. The pair were doing well; however, in 2019, Dave announced his social media hiatus and that he was feeling depressed and anxious. After a short time, the two announced their divorce. Their marriage could have ended after nine years of marriage, but in 2020 they managed to solve their problems and reunite.

James is Virgo, and Lisa is Taurus. The couple got married in 2000. In marriage, they welcomed two children. Unfortunately, the union ceased to exist together in 2011. James was very upset during this time. He said that he faced few problems in life, but divorce became the most difficult test and made him rethink his values. For many years he confessed his love to his ex-wife. The reason for the divorce was that when the couple began their relationship, they were only 20 years old, and then when they grew up, everything changed, and they decided to split up. The divorce was difficult not only because of the separation from his wife but also from the children and the common life he was so accustomed to.

Bill is Virgo, and Jennifer is Taurus. They met in 1988 on the set of Scrooged, and she was a costume designer. The partners tied the knot in 1997 and welcomed four children in marriage. Their marriage lasted 11 years, and in 2008 Jennifer filed for divorce. She cited his sexual addiction, marijuana use, infidelity, and alcoholism as the reasons. As a result, she received primary custody of their four children, payments from her husband, and two houses. Bill already had an early divorce experience, but he called his second divorce the worst thing that happened to him in his life.

Jimmy is Virgo, and Nancy is Taurus. The couple first met when Jimmy was filming with Drew Barrymore on Saturday Night Live and Nancy visited her friend backstage. Jimmy tried to give Nancy a lot of attention to make her feel comfortable there. However, the couple’s sparks flew a little later, when in 2005 the film Fever Pitch was filmed, where she was a producer and he and Drew played a couple. The pair started dating in May 2007. In August, he proposed to her, and in December, the two got married. The union had to deal with conception, so they resorted to surrogacy, and they welcomed their two daughters. Jimmy still admires his wife as he did the first time he fell in love with her. 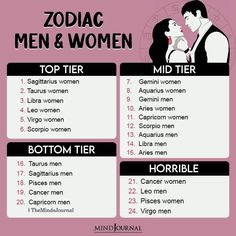 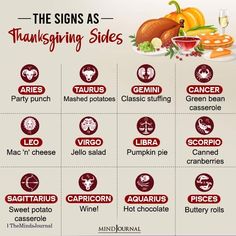 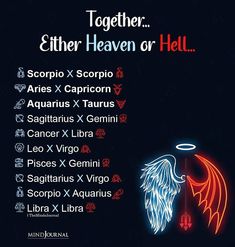