The Pisces man and the Sagittarius woman are a union of two opposites. Their elements are fire and water, which affects the perception of the world. Fire is dynamic and loves to be a leader, while water is calm and avoids conflicts. Their dreaminess unites partners. Sagittarius and Pisces are very stubborn. If they decide something, then it will not work to convince them. At first, these traits will attract them to each other, but there will be constant conflicts and quarrels because views on the same things are completely different.

In the marriage of these zodiac signs, the Sagittarius woman will feel discontent. She is very dynamic and light, and it will annoy her that a man does not want to do anything and change. A Pisces man is passive; therefore, he cannot give a woman the reliability and support she needs so much. He is an individualist who finds it difficult to take responsibility for other people. A woman is also far from the idea of ​​an ideal wife. She prefers not to waste her life sitting at home but is constantly doing something and learning new things.

It will be difficult for partners to build relationships. If they try to remake a loved one to their advantage, then this union will fall apart. To maintain a relationship, they need to accept a partner and not demand the impossible.

Paula is Sagittarius, and Robin is Pisces. Their relationship began with youthful love. When they met, both were 14 and 15 years old. Since the relationship began early, they both had to grow up and explore this world. They did stupid things, looked for themselves, and were very jealous. After going through all this, they got married in 2005, and five years later, they had a son. The partners were passionate, Paula inspired Robin to write new songs and forgave a lot. But in 2014, they announced their separation. The divorce ended in 2015; however, there was a custody war between the partners.

Felicity is Sagittarius, and William is Pisces. They met in the early 1980s at the Atlantic Theater Company. For her, it was a fatal meeting, and she fell in love at first sight. Although she was the first to insist on their date, she was in no hurry to marry him. She refused him several times, as her parents divorced, and Felicity did not want to repeat their experience. In 1997, they still got married after another proposal. The couple has two children. A love for acting and cinematography unites these two. They love to do absolutely everything together, thanks to which they managed to keep the spark like in the first years of their dating.

Kelly is Sagittarius, and Billy is Pisces. The couple met in 2004 in the set of Survival Island in the Bahamas. They got engaged in 2008 and bought a house together. However, Kelly was constantly postponing the wedding. The result was the couple’s first short separation in April 2008, after which they soon decided to reunite. Still, the partners failed to solve their personal problems, and in August, they parted completely. Officially, there are two reasons why they broke up. The first is that Brooke just realized that this is not the man she wants to connect her life with. The second is that he insisted on moving to Los Angeles, where she did not want to go.

Robin is Sagittarius, and Bryan is Pisces. The couple met in 1986 in the CBS series Airwolf. Their meeting was funny, as they filmed a scene where Bryan took her hostage and held her at gunpoint. At that time, both were in a relationship, but they began dating from the next meeting in 1987. The two got married in 1989 and welcomed their daughter four years later. The daughter followed in the family’s footsteps and starred in the series Breaking Bad with her father. Acting is their family business. The partners’ meeting was not accidental and brought them 30 years of a happy marriage, which does not plan to stop.

Michelle is Sagittarius, and Jack is Pisces. The beginning of the relationship of this couple dates back to about 1999. The chemistry between them was so strong that they did not wait long and got married a year later, in 2000, in an intimate ceremony. The couple has a son who was born in 2010. Partners do their best to maintain the privacy of their personal lives and do not discuss the family in public, but with the naked eye, it is noticeable that everything is fine with them.

Hailey is Sagittarius, and Justin is Pisces. The couple first met in 2009 behind the Today Show scenes and were introduced by her father. At that time, she was only 12 years old. It took six years before their relationship grew into something more. So at the end of 2015, they were noticed on a date, but the couple denied that they were in a relationship. However, in January 2016, Bieber published a photo of the two of them kissing, and this became a confirmation of their connection. However, in the summer, he unsubscribed from her on Instagram, and there was a pause in the couple’s relationship for two years. The partners reunited in 2018, and in the summer, they got engaged, and after a couple of months, it became known that they were married. The wedding itself took place a year later, in September 2019. The couple managed to overcome the problems with trust and set the right priorities in the relationship, and the two-year pause only did them good.

Other Pisces and Sagittarius famous couples 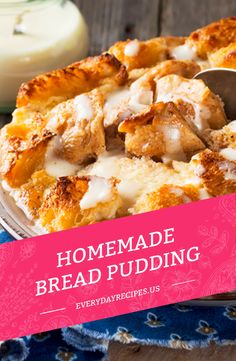 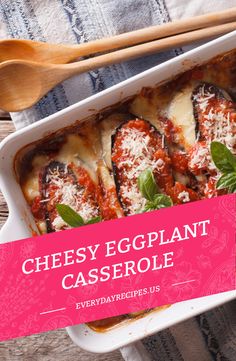 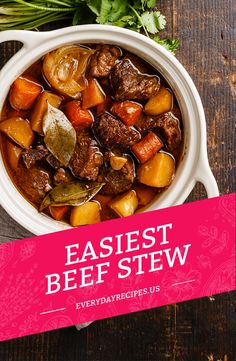 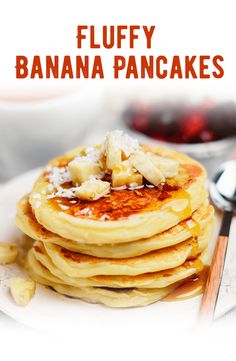 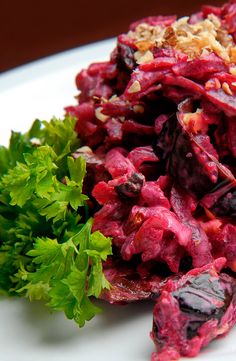 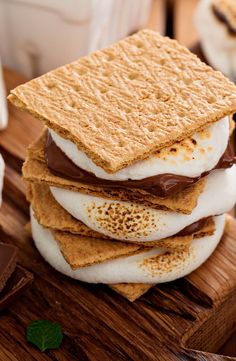 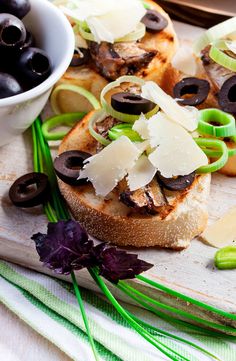 Moon is traveling through Aries today. Watch your head, but do jump in. It's time to conquer.